This guidance is reproduced below.

“There are some common misconceptions about superannuation death benefits that can result in unexpected outcomes for the beneficiaries of a death benefit, and may result in a complaint being made to the Tribunal.

The most common misconception, arguably, relates to the purpose of superannuation.

Broadly speaking, the purpose of superannuation is to provide income in retirement to members and their dependants; it does not form part of a person’s estate.

Accordingly, a superannuation death benefit should be paid to dependants and those who had a legal or moral right to look to the deceased member for financial support had they not died.

The ability of a superannuation fund to pay a death benefit directly to a dependant rather than to the estate has a number of advantages.

Firstly, it ensures that the benefit is paid directly for the benefit of the dependants and is not available to creditors who would be paid first from the assets of the estate.

Secondly, it can usually reach the beneficiaries quicker than if a grant of probate or letters of administration has to be obtained and the estate called in and distributed.

Thirdly, as a general rule, superannuation death benefits are protected from bankruptcy.

Therefore, even if the deceased member was bankrupt, or if the estate is insolvent, funds can be paid direct to the dependants to replace the income stream that may be lost as a consequence of the death.

Note: The requirements for making a binding death benefit nomination for an SMSF are normally found in the trust deed of the fund, and may allow the nomination to be ‘non-lapsing’.

The ATO has advised that it is contacting businesses in the building and construction industry about information provided on their Taxable payments annual report, where the businesses have:

The ATO will explain what their review has found and suggest ways to make it easier to complete accurate reports in the future, such as using the ABN Lookup tool or ATO app to check a contractor’s ABN or if they are registered for GST.

This is a question that we as accountants are typically asked this time of year and unfortunately our response is not always in the affirmative.

With the December/January break fast approaching, many employers and business owners are planning to reward their staff with a Christmas Party and/or provide a gift of some description. Before we delve into the intricacies of the FBT, Income Tax and GST Acts let’s start at the outset saying that in the majority of cases the ATO will disallow tax deductions for entertainment benefits provided to employees unless certain criteria are met.

Now for the intricacies (summarised of course)…

We understand that these areas of tax law can all be somewhat bewildering, so if you would like a some assistance to work out exactly where you stand this year with your Christmas Party and employee gifts, please contact the team at Aspect Accountants & Advisors where we will be more than happy to work through the particulars with you.

We take this opportunity to wish you and your families a fantastic festive season and prosperous 2016!

Please note that Aspect Accountants & Advisors will close Wednesday the 23rd of December 2015 and will reopen on Monday the 4th of January 2016.

Editor:  In a recent speech, Kasey Macfarlane, Assistant Commissioner, SMSF Segment, Superannuation, discussed the issues facing SMSFs and their aging trustees.  The following is an excerpt from her speech. 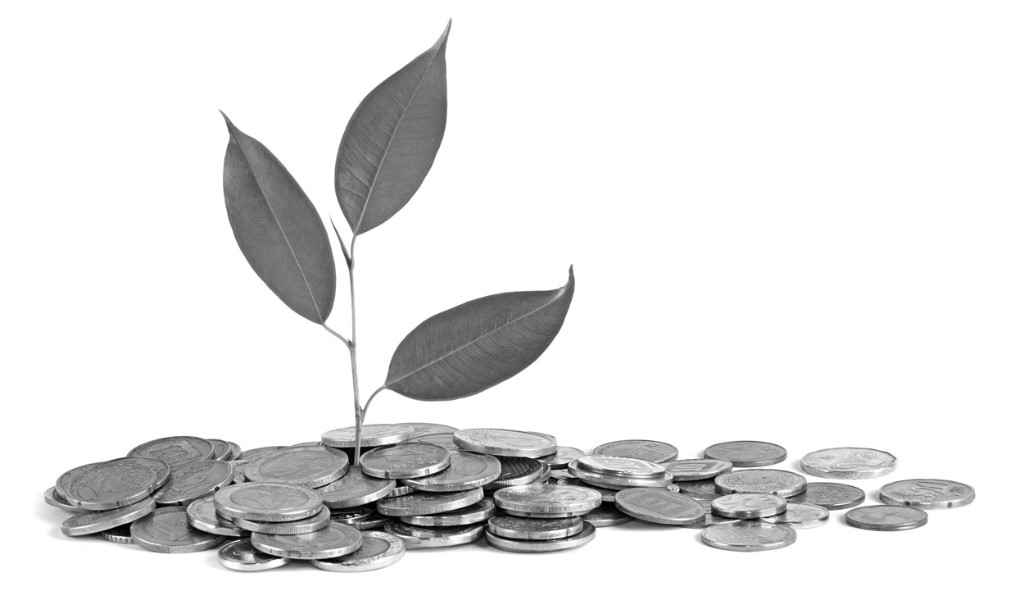 “I’d like to touch on the increasingly important topic of cognitive decline. Dementia is on the rise and currently affects one in ten people over 65, and three in ten over 85.”

“While many trustees remain perfectly capable of effectively managing their financial affairs well past retirement age, there is a risk that some with diminished capacity to effectively manage their fund may nevertheless continue to do so.

“As my colleague Matthew Bambrick said back in March, ‘These issues are a time bomb waiting to go off if not addressed now’.

“It’s essential to ensure that all trustees are genuinely involved in managing SMSF funds, to agree in advance about decision points and exit decisions, to have a will, and appoint an enduring guardian and power of attorney.”